Sub total
£0.00
Proceed to secure checkout
Or, Continue shopping
Close Menu
For our EU customers: VAT on all orders below €150 is collected & remitted by KDD

A Scots Dictionary of Nature 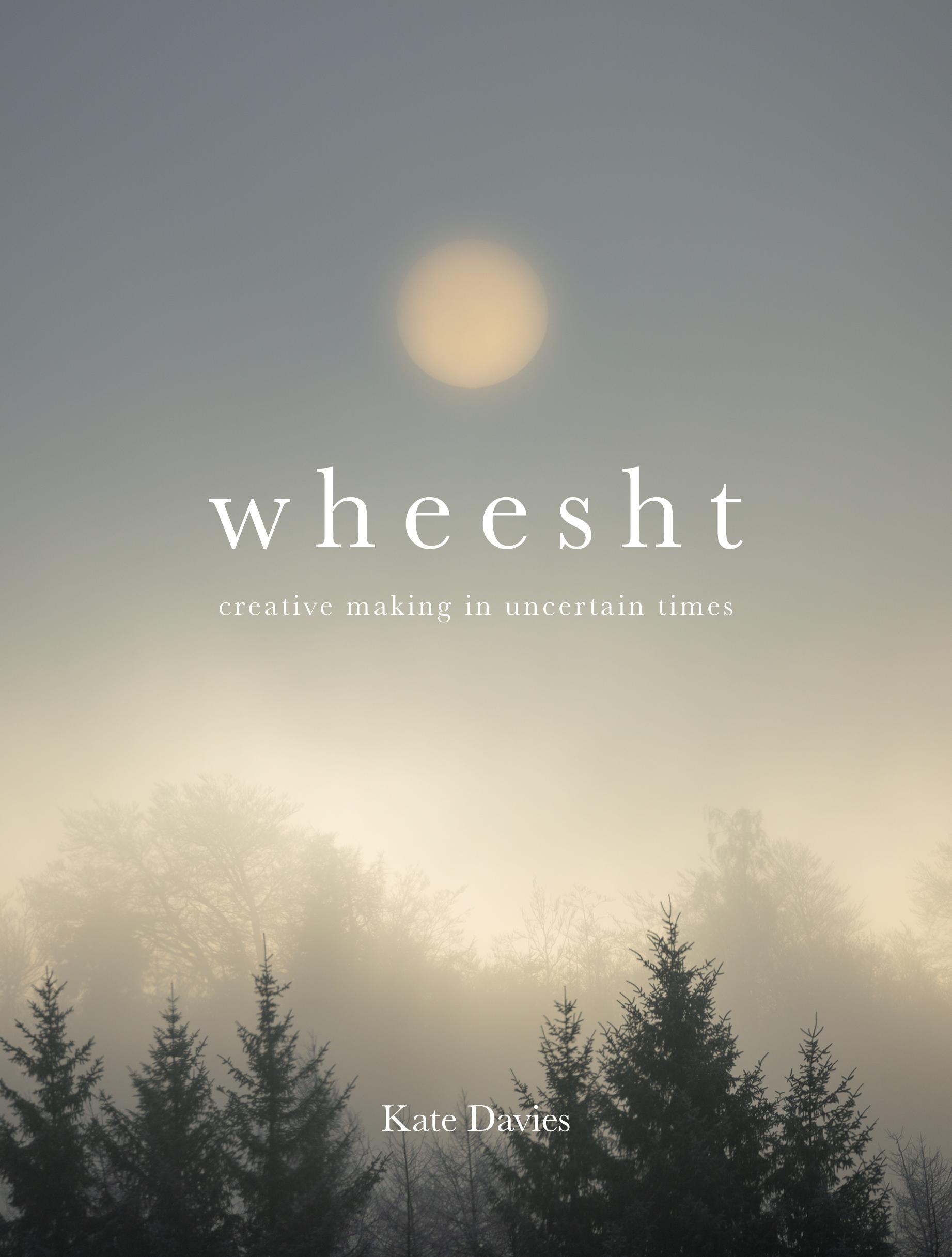 Wheesht int.v., n., adj., Scots and northern English dialects: to be quiet, to quieten, to hush, to remain silent. To haud or keep one’s wheesht: to b...
In stock
£12.00
quick look
Add to wishlist